A few years ago my company was having issues with the air conditioning failing in our server room. We were dependent on our facilities department to inform us when this happened. I just happened to have a Raspberry Pi sitting on my desk, so I decided to use it to solve this problem. We had just started using Graylog as our log consolidation tool. So the project started there.

I chose TI’s TMP102 sensor because it was very cheap. I had originally hacked together a small python script. The script used another blog post for instructions on wiring and also had a code snippet for getting the temperature. I believe this was the blog post I used. I then used a GELF (the protocol used by Graylog to send logs) library to send the log data. After the script part of the project was finished, I added the temp to one of our dashboards in Graylog, then created alerts from there. I will write a post about using Graylog with PowerShell scripts later.

Fast forward a few years, the PowerShell team first released PowerShell 6 for Raspbian, then released the Microsoft PowerShell IOT module. When I saw this, I was itching to remove the only Python job/script running in our environment. Thus, the PowerShell module for the TMP102 sensor was created. 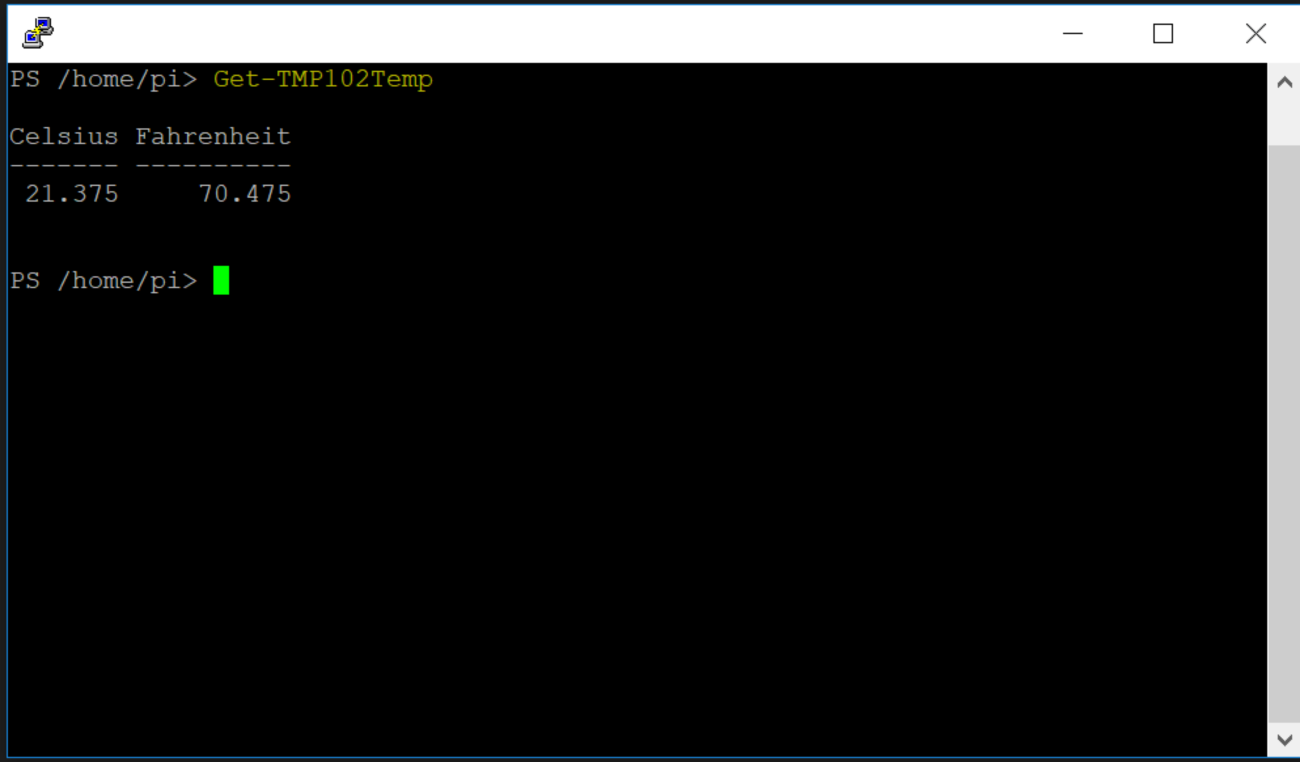 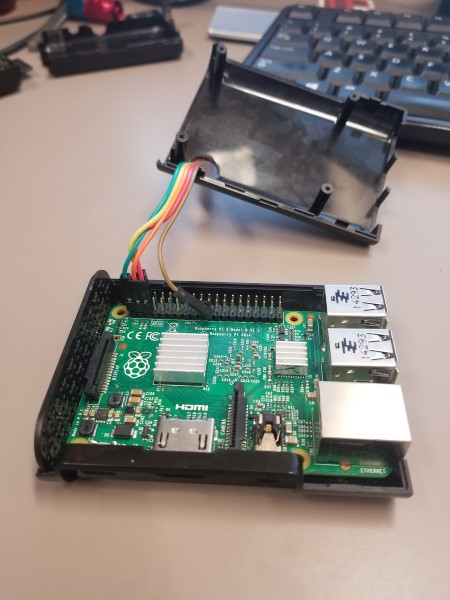 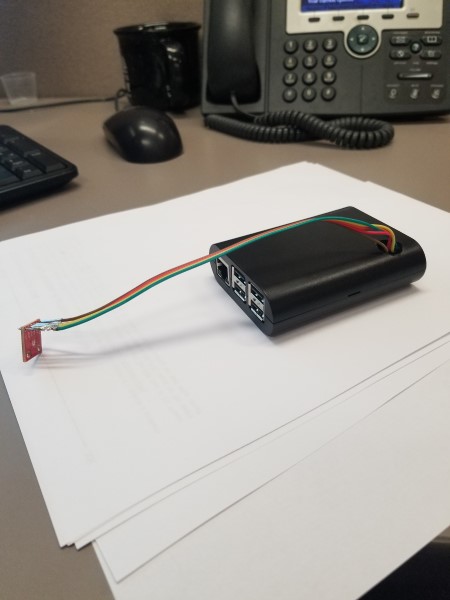 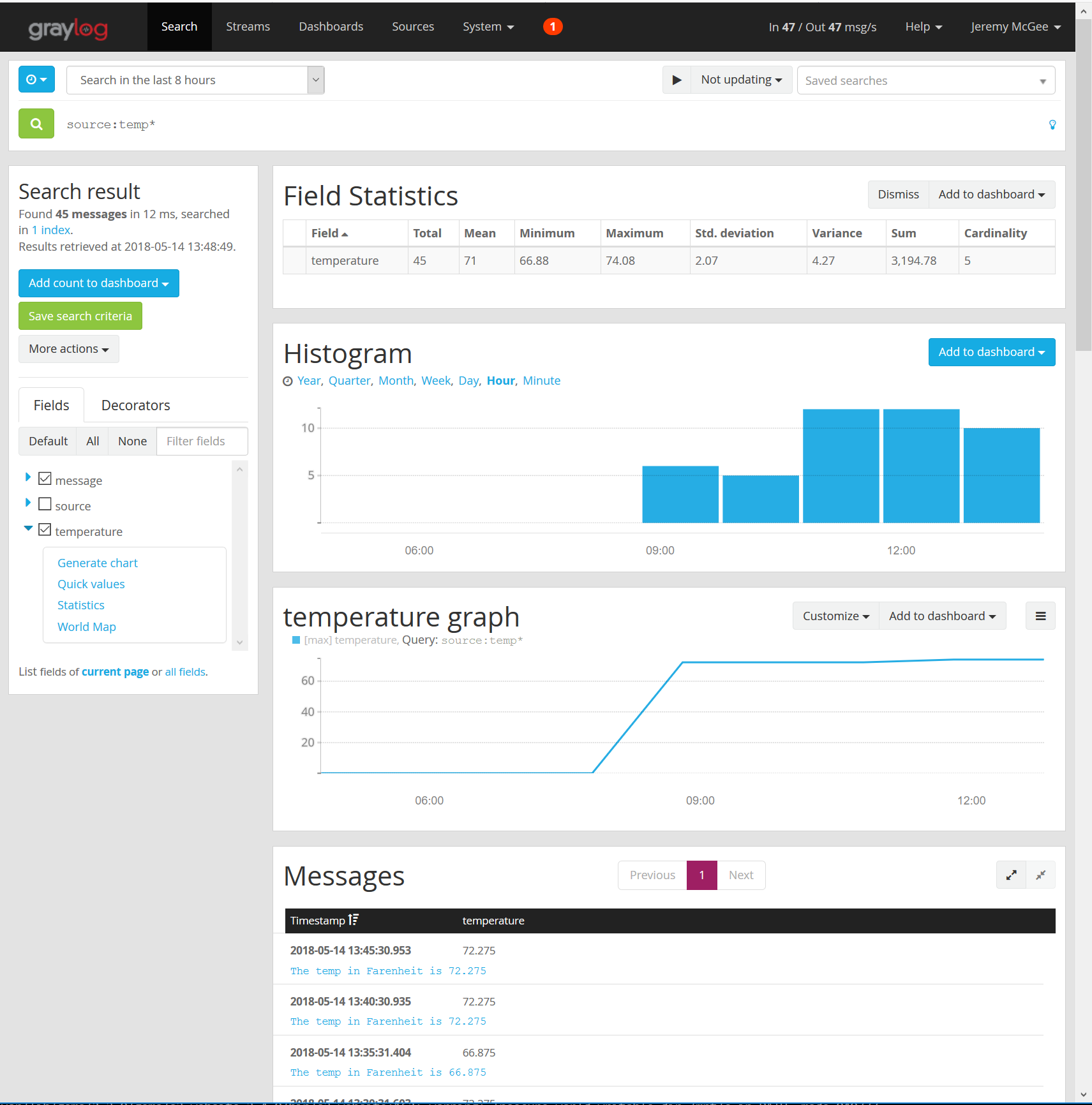